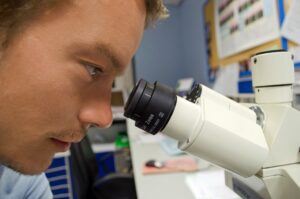 Parkinson’s disease (PD) is a complex multi-system brain disorder impacting movement and the regulation of mood. Strides have been made in understanding the mechanism of PD and ways to prevent neurodegenerative diseases and slow disease progression. From treating depression to dancing to yoga therapy to implementing the comprehensive MEND protocol, read on for a roundup of 10 Latest Advances in Understanding and Treating Parkinson’s. 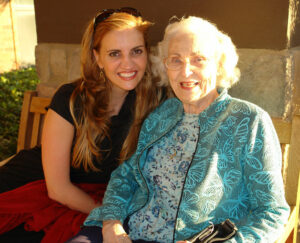 Neurology Solutions Medical Director Dr. Robert Izor has participated in more than 200 Medtronic deep brain stimulation procedures since 2004 with St. David’s Medical Center Neurosurgeon Anant Patel. Using high resolution advanced imaging technology, Dr. Izor and Dr. Patel have been able to precisely target specific areas of the brain signaling motor symptoms, allowing for excellent DBS response and no side effects. This article will lay out the most common risks and results of deep brain stimulation surgery as well as explain why “awake DBS” is the gold standard for optimal precision.

The changes in the brain that cause motor symptoms in Parkinson’s disease spread gradually but in time they often begin to affect mental functions, including memory and the ability to pay attention, make sound judgments and plan the steps needed to complete a task, known as “executive function.” Medication treatment is available for secondary symptoms of Parkinson’s disease affecting mental function, such as dementia, psychosis and impaired executive function.

For the past two years Neurology Solutions Movement Disorders Center has trialed approximately 80 Parkinson’s disease (PD) patients with bioidentical hormone replacement therapy (HRT) as part of their treatment plan. With this protocol, Neurology Solutions is striving to bring the patients’ hormone levels closer to the hormone profile of their youth and investigate its impact on mobility, motor fluctuations, cognition, mood and quality of life.

Symptoms of Parkinson’s disease can be disruptive and extremely uncomfortable and can affect an individual’s “Activities of Daily Living,” or ADL’s. Many people with PD can live independently and perform daily functions with the help of adaptive aids, therapy, and following these tips for managing common Parkinson’s symptoms.

Medtronic has scheduled a series of lunch and learns for implanted and new patients considering Deep Brain Stimulation implant surgery in Austin. The Lunch and Learns include “Battery Longevity Clinic” for implanted patients and “Behind the Surgical Curtain” for new patients. 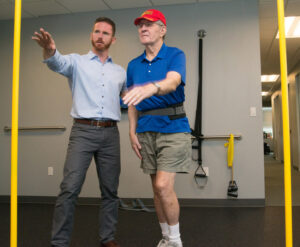 Movement disorders are complex diseases with physical and psychological symptoms that can affect not only the patient, but those close to them. No one test, scan or checklist can accurately diagnose movement disorders. Choosing the right physician to diagnose and manage the condition is an important decision.