What are Early Signs of Parkinson’s? 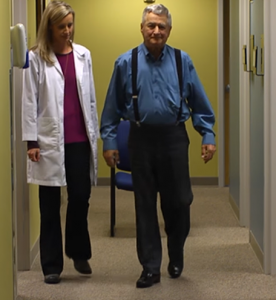 Parkinson’s disease is a chronic neurological disorder that often begins with mild symptoms that gradually increase over time. Because the symptoms are so subtle in the early stages, the disease is often undiagnosed for years. The reduction in the body’s production of the chemical dopamine, which plays a role in movement and mood, already may be as much as 70 percent before the onset of Parkinson’s disease symptoms. It’s important to know how to recognize potential early signs of Parkinson’s.

Due to the complexity of the disease, a Parkinson’s diagnosis is based on a variety of factors.