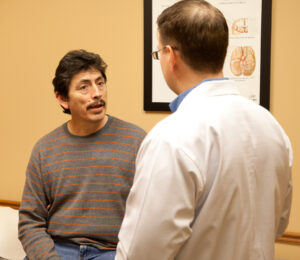 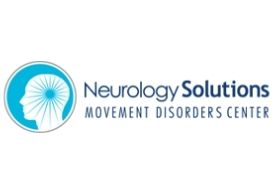 Last week, the world lost Muhammad Ali, “The Greatest,” a hero, humanitarian and champion for Parkinson’s disease (PD). A sports legend and cultural icon, Ali was the world’s most famous Parkinson’s patient.

His passing is a reminder that the fight against PD is not over, and there is still much work to be done. Since 2003, public funding for Parkinson’s research has dropped 50 percent, from $300 million to just $150 million in 2016, according to the National Institutes of Health (NIH).

Brain Awareness Week brings attention to brain science advances and advocates for science funding for the treatment of traumatic brain injury (TBI) and neurodegenerative diseases such as Parkinson’s, Alzheimer’s and ALS. Read on for information and resources in the prevention of TBIs.